Telling The Story of the Permian Basin

PAVING THE WAY TO $600 MILLION IN ADDITIONAL STATE FUNDING

In 2018, we entered a partnership with a large energy company. Their generous support came without strings, except for the simple request that we tell the story of the Permian Basin.

Since that time we have produced materials shared through media outlets and social media, and with the Governor, Lt. Governor, state legislators, agency heads, and members of commissions and executive staff for agencies that directly impact programs in the Permian Basin. In addition, through our efforts with the Permian Basin Coalition, we have also shared that material with city, county, chambers of commerce, and economic development professionals throughout the Permian Basin region, so they could use those same materials to help tell that same story.

We also held several meetings with the Governor’s staff to talk about unmet needs in the Permian Basin. Specifically, that the lack of critical infrastructure had led to a devaluation of West Texas Crude, which had cost the state $1.3 billion over the last biennium. And $1.3 billion in lost state revenue really got a lot of folk’s attention. 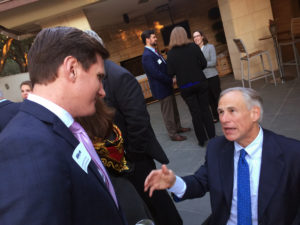 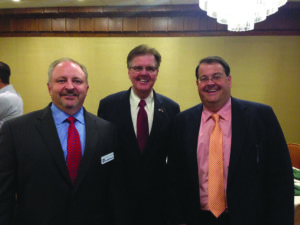 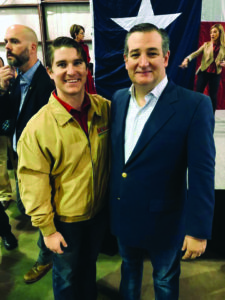 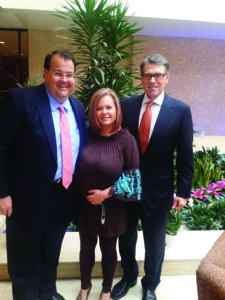 Those discussions culminated in a letter we sent in early February to the Transportation Commission members and Governor Abbot and Lt. Governor Patrick, laying out a plan to provide over $500 million in additional Category 12 (discretionary) funding for the Permian Basin over the next 5 years, through the annual UTP revision process. Over 40 local leaders across our region signed that letter, including the Odessa Chamber of Commerce, and Governor Abbott and Lt. Governor Patrick endorsed that plan as a “reasonable approach to addressing infrastructure needs in the Permian Basin.”

We reached out to industry leaders to support the plan, and while some refused to do so, the Permian Basin Petroleum Association agreed to help. In March we met with State Governmental Affairs staff from Exxon, Shell, Oxy, Chevron, Concho, Anadarko, Diamondback, and Pioneer, asking for their support and specifically to go by and visit with the Governor’s office to show their support for the plan. PBPA helped follow-through on those efforts.

Leading up to the vote by the Commission, we collected 12 resolutions from area entities and nearly 1000 individual comments in support of the additional $600 million in strategic funds and asking for the continuation of the program beyond the initial 2 years. TXDOT staff announced during the recent commission meeting to approve the UTP, they had 10 times the normal public comments they generally receive during the public comment stage, and the majority of those comments came from many of you, right here in the Permian Basin!

We have also used the entire process to talk about the importance of completing Loop 338 in Odessa as a functional freeway, added capacity on the interstate, as opposed to just the conversion of the frontage roads, expansion of SH 302 from the Ector County/Winkler County Line all the way to US 285 as a four-lane highway, and the importance of more aggressive planning efforts to develop projects in the Odessa/Midland area which have fallen behind.

We are also committed to working to extend that funding. If the program is not continued, the only benefit to Odessa-Midland will have been to convert the frontage roads on I-20-without any additional capacity improvements for our growing communities.

We have been working with US Senator Tom Udall (New Mexico) for much of the last year. During the late summer, we learned that this language was included to make energy traffic part of the federal definition for determining freight corridors in the Senate Environment and Public Works Committee’s mark-up for the next surface transportation reauthorization bill. The amendment came from a Democrat and was supported by the Committee’s Republican Chairman.

While most of us understand that energy traffic is freight traffic, this will place it firmly in federal law, and ensure TXDOT includes energy impacted roads as a critical part of the state freight plan, as well as making many local projects eligible for $500 million in set-aside funding for freight at the discretion of the Secretary of Transportation. 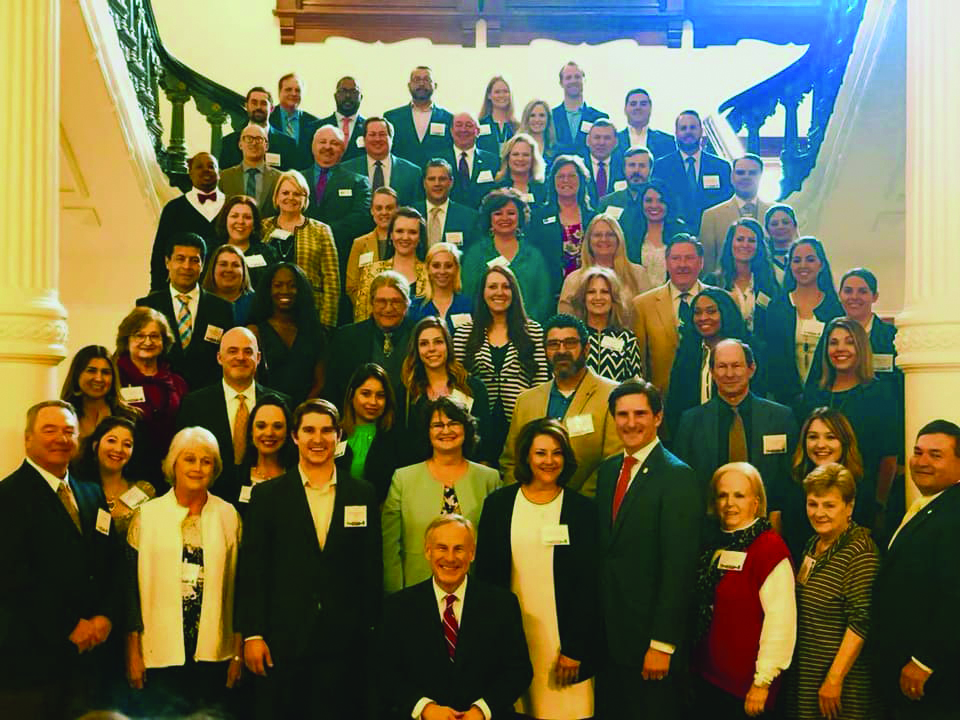